Global warming has taken a battering since the leaked emails affair and public skepticism has gown. Its just so preposterous that a tax paid thru Rothschilds banks (Lehman Bros)  would change the climate. Carbon trading has been shelved in the US because nobody believes in it. They never did. They all knew it was a scam.

Lehmann Bros the  financial giant were to broker the carbon trading in  the Chicago Stock Exchange but oh they went broke requiring hundreds of billions in tax payer subsidies to keep going and oh golly somehow the Rothschilds were totally untouched by the global financial crisis-- such adroit finesse mixed with total failure was a masterstroke. Oh and 3 weeks before  Lehman bros went broke they moved 400  Billion offshore to Israel which is why they went broke. Obama payed them to keep going, of course. Taxpayers money. An economic 911 it was. Iike the missing 2.3 trillion announced by Rumsfeld Sept 10. It's just gone. Can't find it.

So we now find that the Rothschilds climate scam, global warming is loosing momentum so what do we find ?

Rothschilds Time magazine reveals we are  going into an ice age instead !  We can't wait for the tax to stop that ! Perhaps a reverse carbon tax to warm the planet ! To keep the ice sheets at bay. It will be  simple  "if you don't generate lotsa carbon you'll be taxed. So simple. Trust the bankers they know what's best for us.

It seems even the Rothchilds have noticed the the record cold winters affecting the northern hemispehere  for some 4 years now have got colder and colder.  Despite  their  global warming advertising all over the TV. Airports are now snowbound across Europe like Frankfurt Airport pictured below. 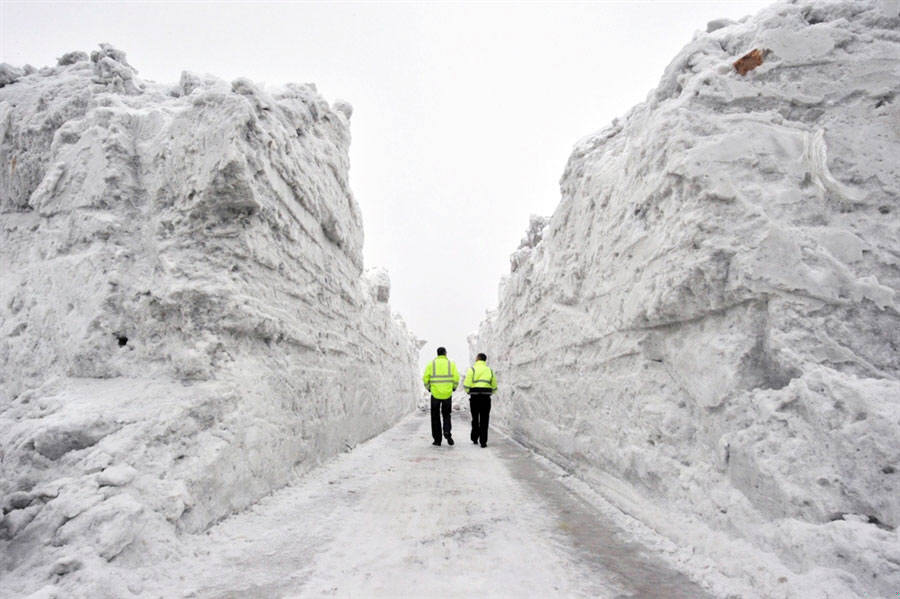 While Rothschilds stooges on Australian TV still warn us that the massive Queensland floods  (at a mere  4.6 m) are due to global warming and us not paying carbon taxes  ! It's punishment, say the banksters, so pay up !