Difference in sentence attitudes Australian and US, and we note the chameleon skills of pedophiles grooming everybody they meet.
"Natural conspirators" is an understatement. Lying at every utterance......... 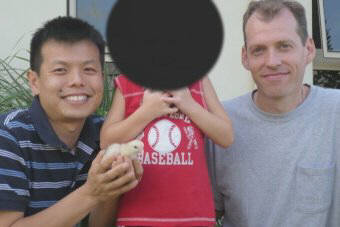 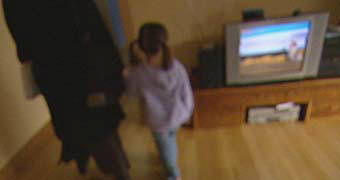 Paedophile's jail sentence halved
By Ewan Gilbert Updated Wed 31 Jul 2013, 5:43pm AEST
Map: ACT
A Canberra paedophile who convinced his victims they were in training to catch other paedophiles, has had a major win against his jail sentence.
In 2010 Aaron James Holliday, 27, was sentenced to 16 years behind bars.
But on Wednesday the ACT Court of Appeal overturned that decision and halved his sentence to 8 years.
Holliday will now be eligible for parole as early as 2014.
Note  the extreme complexity of their layers of lies, here. Lies to everybody, grooming everybody, including sentencing judges.
He was found guilty of pretending to run a police operation in Canberra that was designed to catch paedophiles.
He befriended boys under the age of 16 and convinced them to recreate real-life child sex abuse scenarios with him as part of their 'training'.

It all caught up to him in 2009 when police also discovered large quantities of child pornography on his computers.
But Holliday appealed against the 16 year sentence saying it was crushing.
The court agreed, finding that while the crimes were serious it was not appropriate to just give up on rehabilitating Holliday.
But a close relative of one of the victims says Holliday's earlier release will put the victims in fear for their lives.
"He did threaten violence against a number of the boys, threatened to kill them," he said.
"It's a very serious matter for the boys to think that they might have it held over them.
"That when he comes out of jail on parole while they're still at a young age and really tied to an education institution, they could be in threat of their lives or even just feel the threat to their lives."
Topics: courts-and-trials , act , canberra-2600
First posted Wed 31 Jul 2013, 1:08pm AEST
More stories from Australian Capital Territory